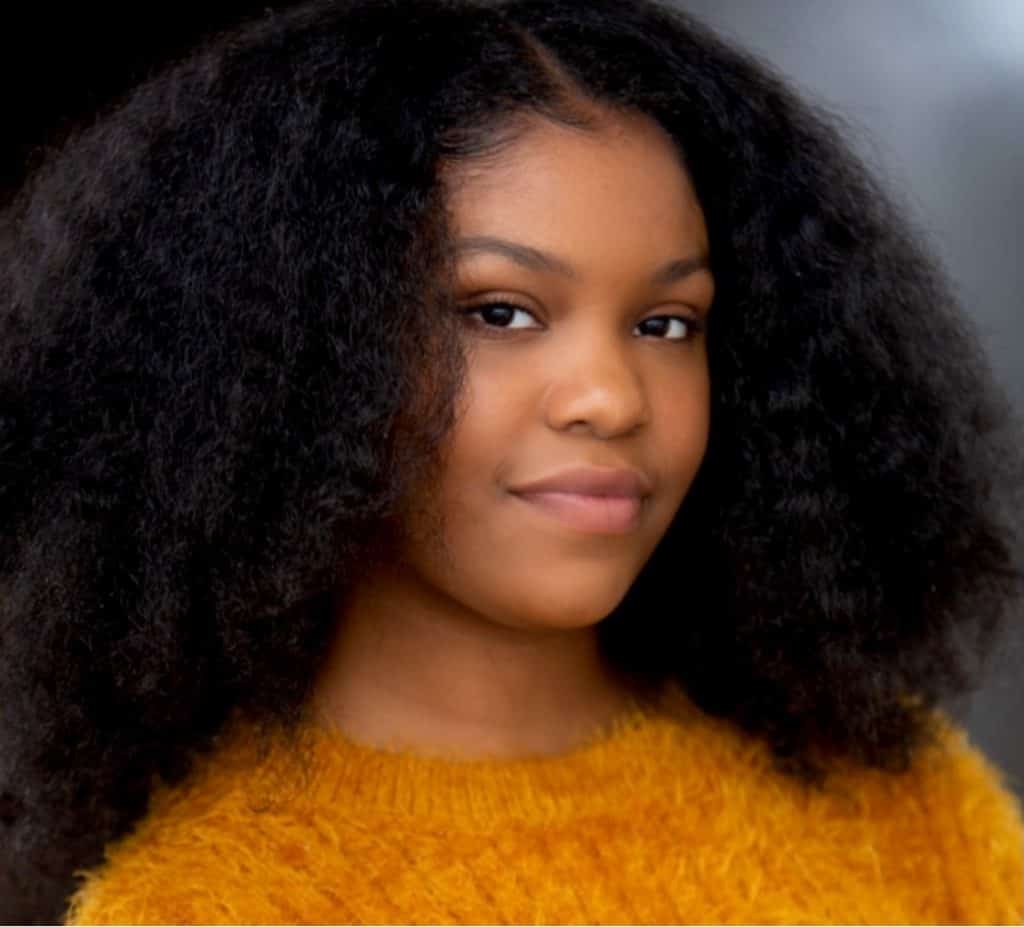 The most exciting night of the year is just around the corner! The National Center for Children and Families (NCCF) signature event, UNIMAGINABLE: The HeART of Community will feature exceptional performances by young dancers, artists, and musicians on Saturday, October 22, 2022, at 6:30 PM. Streamed live, this unmissable event includes Honorary Chair, Radio Hall of Famer and BET legend, Donnie Simpson, as well as popular Billboard-ranked jazz musician Marcus Johnson. A youth art auction will round out an evening rich with poetry, music, and dance.

The incredible roster of performers includes:

Drew Olivia Tillman, (Hostess/Performer). A native Washingtonian, and current resident of Los Angeles, Drew Olivia Tillman began performing professionally at the age of 6. Now 16 years old, her most recent appearances include Netflix’s Roxanne, Roxanne, NBC’s This Is Us, and recurring role on ABC’s Mixed-ish. This is Drew’s third year in a row as the hostess of NCCF’s annual virtual gala.

Maya McKinney (Performance Artist) and Jory Holmes (Poet). Maya McKinney and Jory Holmes have performed separately for NCCF on multiple occasions but decided this year to combine their talents for a unique look at the relationship between spoken word and interpretive dance. Jory is an actor, director, host, and personality from Prince George’s County. A graduate of the Thomas G. Pullen Performing Arts Academy and Duke Ellington School of the Arts, he now attends Columbia College in Chicago, in pursuit of a BFA in Acting. Maya, a junior dance major at Montclair State University in NJ, was raised in Bowie, MD. Maya attended the prestigious Suitland High School Center for Visual and Performing Arts and has competed in both regional and national competitions for nine years.

Acatonics (Vocal Artists). The Acatonics are the co-ed a cappella group from Thomas S. Wootton High School in Rockville, MD. The diversity of the individuals in The Acatonics, along with their shared loved of music, provides this group with a mixture of unique talent. They competed and won the SingStrong New York High School Competition in 2020 and are three-time winners of the International Championship of High School A Cappella Mid-Atlantic Quarterfinal in 2020, 2021, and 2022. They have performed throughout the greater Washington DC area, both at school events and at community performances.

Duke Ellington School of Arts Jazz Combo (Instrumental Musicians). The Duke Ellington School of the Arts (DESA) Jazz Combo is one of the school’s premier ensembles. Having performed at numerous venues to include the French Embassy and the Kennedy Center, the ensemble brings a youthful and energetic experience to their concerts. Under the direction of Reginald Cyntje, the ensemble performs an eclectic mix of music from Bebop to modern standards.

Kalen Simpson and Ryan Travers (Performance Artists). Kalen Simpson and Ryan Travers are presenting a lyrical dance duet for this year’s gala. Kalen, a freshman Dance major at George Mason University, is a Prince George’s County native who recently graduated from Suitland High School. He began dancing at the age of 7 and studied with Dance Dimensions, Debbie Allen Dance Academy, Dance Theater of Harlem, Dissonance Dance Theater, Divine Dance Institute, and the Kennedy Center Dance Lab. Ryan, a Science and Tech Major at Oxon Hill High School, has been honing her craft for the past decade with the Joffrey Ballet, Kansas City Ballet, and at Benjamin D. Foulois Creative and Performing Arts Academy.

Lay TC and Marc Anthony (Vocal Artists). Lay-T.C., a junior in high school and a student at Academy Health Science at Prince George’s Community College, and her brother Marc Anthony, a sophomore at Suitland High school in the Creative and Performing Arts Program, were born into a family of musicians. They began making music before they were even able to walk. Lay-T.C., recently completed her first music CD (now selling worldwide on Apple Music) and continues to write and record music as well as play the violin. Marc Anthony, a vocal coach, saxophonist, and audio engineer enjoys experimenting with his own sound and producing professionally for other young artists.

Dance Dimensions (Performance Artists). A premier, award-winning dance studio located in Forestville, MD, Dance Dimensions nurtures and trains the stars and dance leaders of tomorrow, focusing on technique and performance quality, providing the students with a strong yet versatile foundation. Dance Dimensions has performed at the White House, the INTERSECTIONS Festival, the Cherry Blossom Parade, Earth Day on the National Mall, The International Children’s Festival at the Wolf Trap, and won 1st place at the Apollo in New York City. Their award-winning competition team frequently earns overall high score awards, choreography awards and scholarships at dance competitions up and down the East Coast.

Marissa Michel (Poet). Marissa Michel, a student at Sidwell Friends Academy, served as the 2020 Prince George’s County Youth Poet Laureate and was named as the 2022 runner-up for Youth Poet Laureate of the U.S. South. She is the recipient of multiple national gold medals for poetry in the Scholastic Arts and Writing Awards. Marissa was a 2020 and 2022 American Voice Nominee, and the 2020 Diaz-Mattison Poetry Prize recipient. Her newest writing can be found in The Rising Phoenix Review, the Bridgewater International Poetry Festival, Love Letters To the Mothers and Fathers of the African Diaspora, and elsewhere.

UNIMAGINABLE: The HeART of Community is a free, online community event open to all. Register today at http://www.heartofcommunity.org. 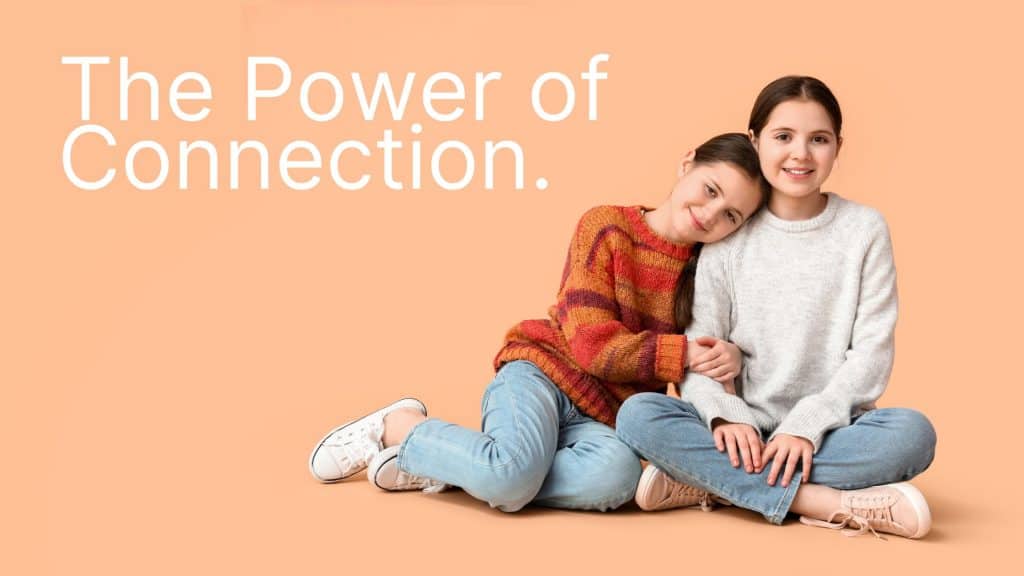 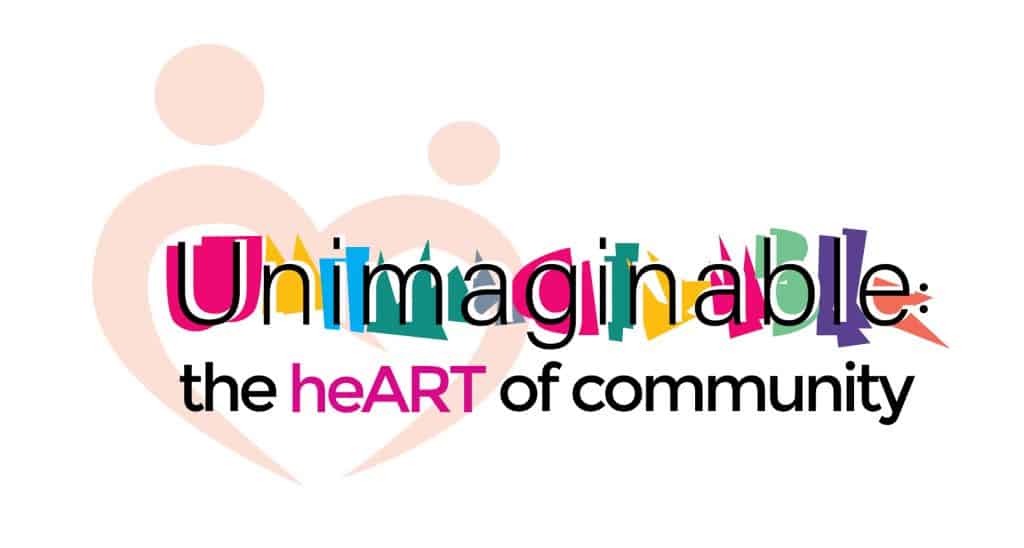 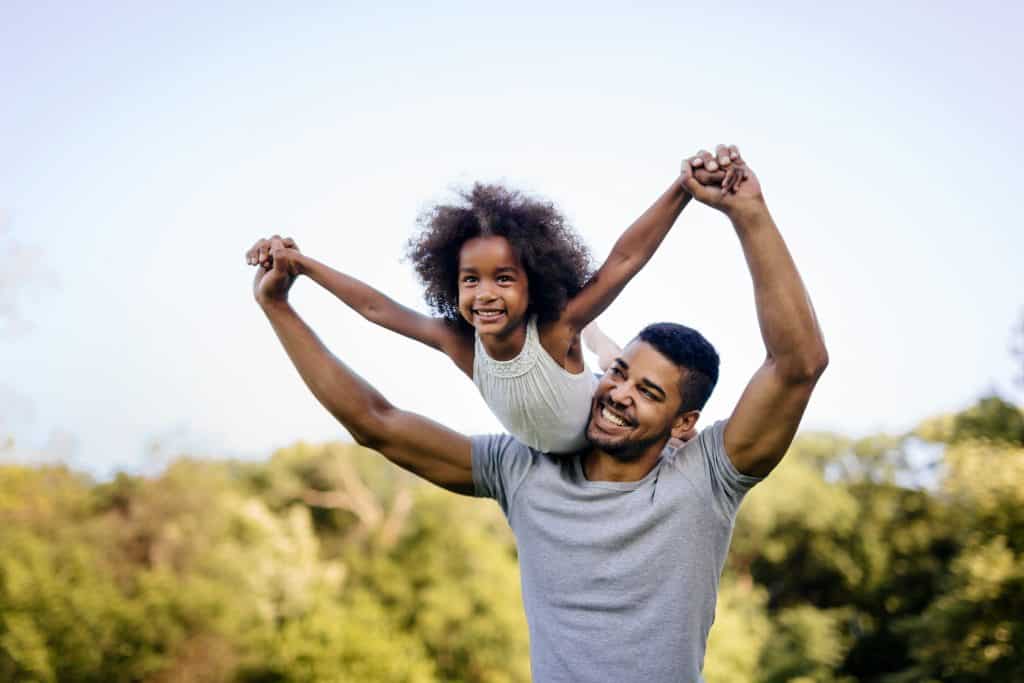