The National Center for Children and Families (NCCF) announces the appointment of its youngest ever member of the Board of Trustees and an award-winning alumnus, Paul Kennedy, Software Engineer at The National Aeronautics and Space Administration’s (NASA) Goddard Space Flight Center. A 2020 graduate of the George Washington University, Paul has a Bachelor of Science […]

NCCF Announces the Appointment of Mariana B. Roig to the Board of Trustees 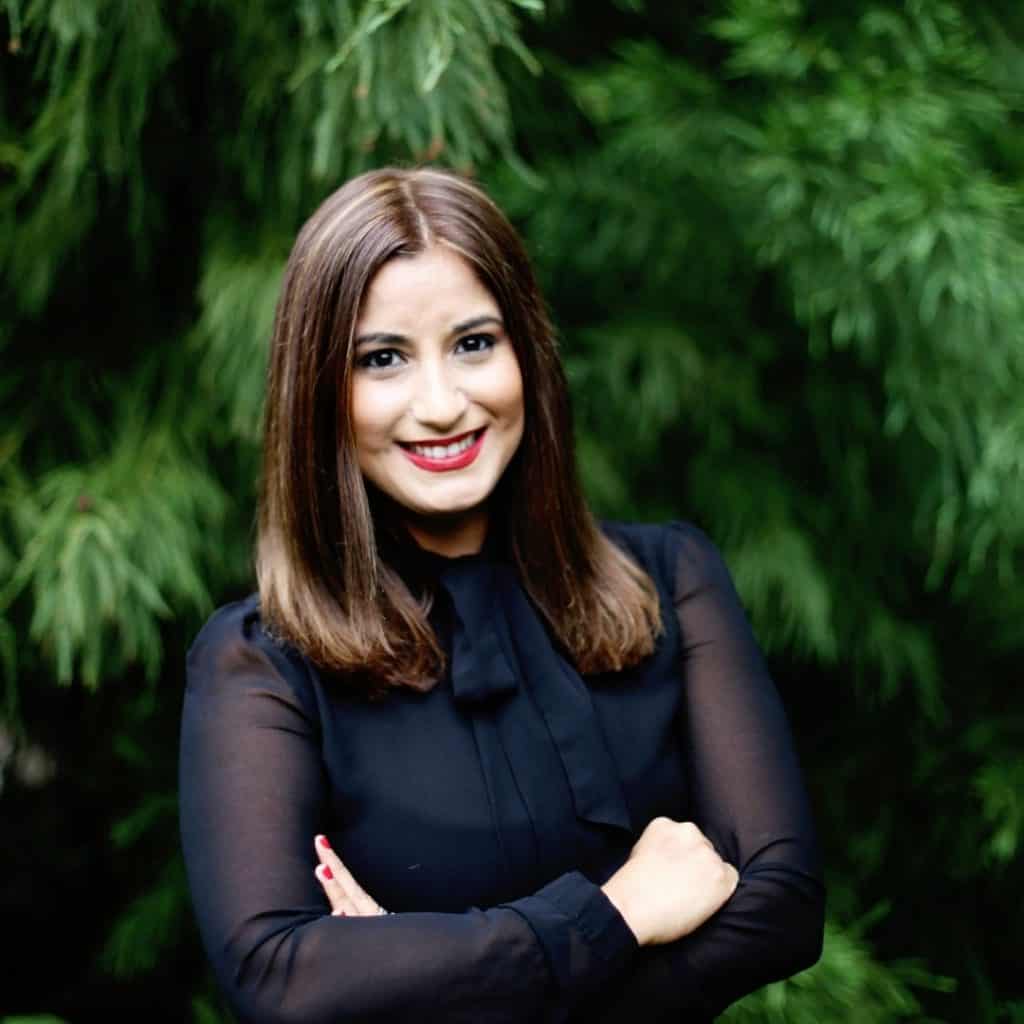 The National Center for Children and Families (NCCF) announced today the appointment of a new member to its Board of Trustees, Mariana Barrientos Roig, Co-Founder and VP of Strategy for ROIG Communications. A prominent communications professional in the Washington, DC region, who specializes in cross-cultural connections and strategy, Mariana holds a bachelor’s degree from University […]

Phil Schiff knows plenty about what goes on behind the scenes of a nonprofit like NCCF — governance, infrastructure, program support. After decades of working in the nonprofit world, it’s the language he speaks. But those aren’t the things that have kept Phil and his wife, Janis, connected to NCCF for almost 20 years. “We […]

In 2003, Stuart Eisen showed up to an elementary school in Anacostia for a day of service, hosted by his company at the time. While Stuart was playing catch with young children and speaking with their teacher about the lack of financial resources for the classroom, he had no way of knowing this was the […]

Philanthropic commitment and dedication to local communities characterize the newest member of The National Center for Children and Families (NCCF) Board of Trustees, Scott Nudelman. When Scott is not working or rushing to pick up his son from soccer, you will find him volunteering for one of a number of the local non-profits he supports. […]